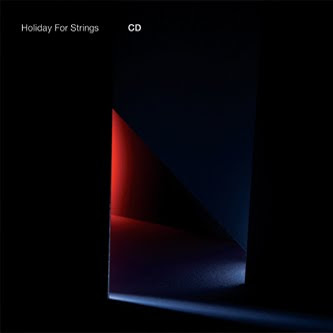 HFS first full-length release was titled CD and came out in 2006 on Stilll. It's a post rocking, groove based album that earned them an opening slot on the 2007 European tour with Peter, Bjorn and John. The album was described by the music magazine Wire as "an unholy alliance between The Monochrome Set and the B52's."
Posted by amute